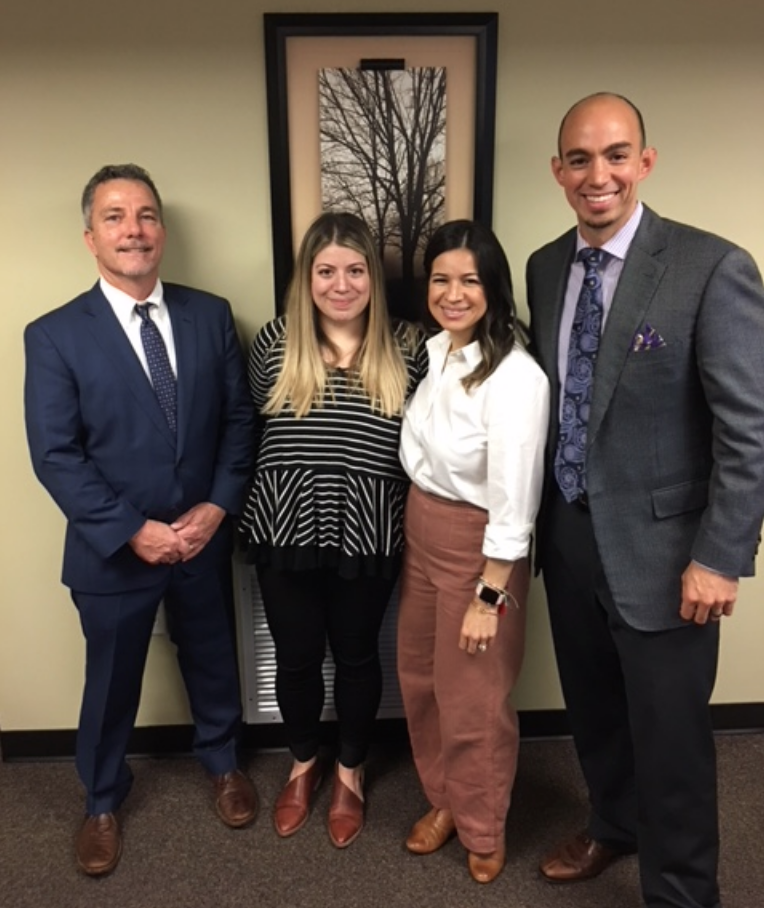 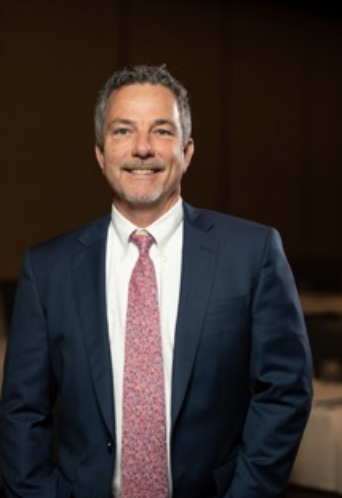 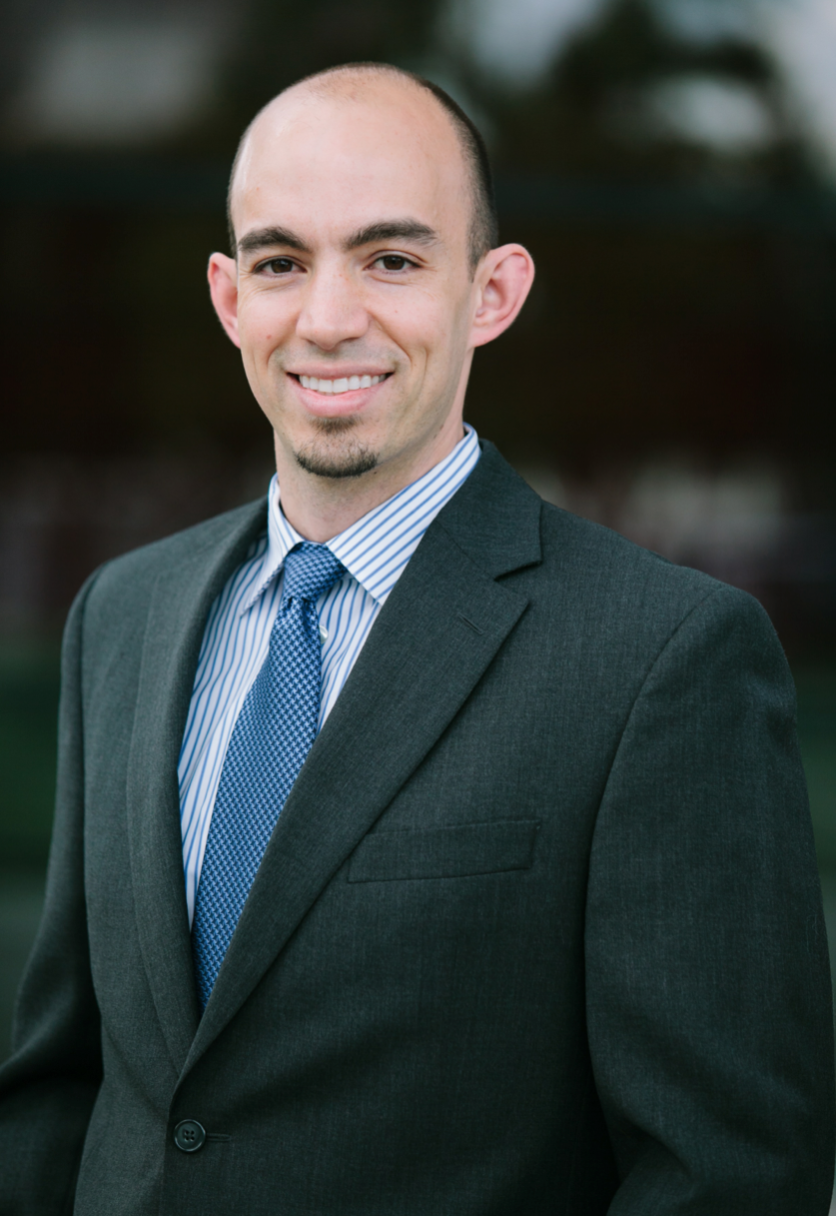 Prior to joining Lawson Chiropractic, Dr. Paul completed his clinical rotation at a VA hospital, and served as Clinical Director of an integrated medical and rehabilitation facility focused on treating patients struggling with various physical and neurological conditions.

Dr. Paul knows the importance of health and works tirelessly for patients that seek his guidance. He thrives when learning and has completed thousands of hours of additional study in neurology, blood chemistry, physiology and soft tissue rehabilitation.

Dr. Paul has been studying the human body for over 15 years and perpetually strives to be an expert in comprehensive health. Helping his patients achieve their goals is the most rewarding experience of his career and he is looking forward to putting his skills and knowledge to work for you!

Accessibility by WAH
Call Us Text Us